Colloquium The Era of Neo-Kantianism 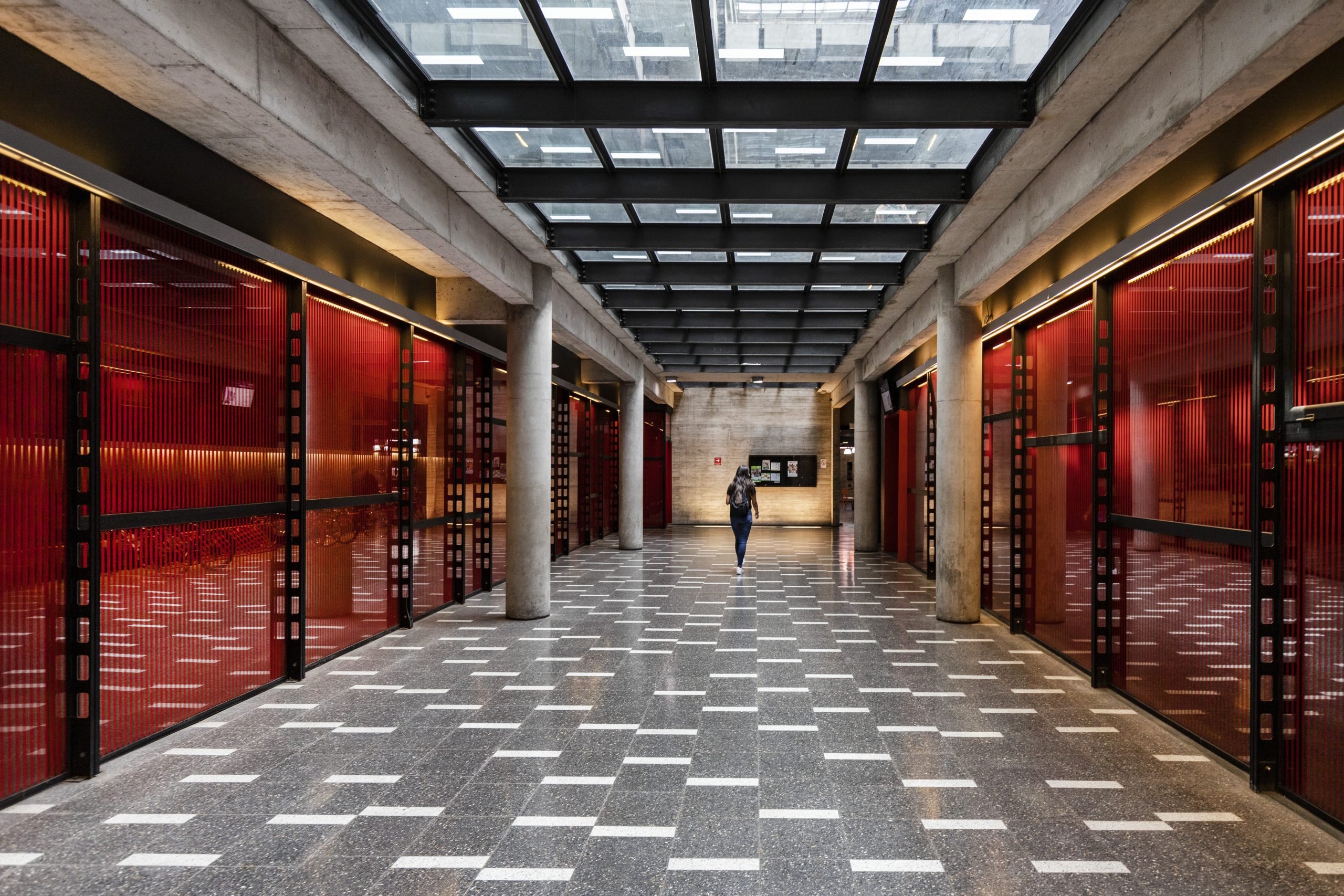 Neo-Kantian philosophy was one of the German academy’s dominant philosophical movements since the second half of the 19th century. Thanks to its dynamism, it determined the physiognomy of the philosophical directions characteristic of 20th-century philosophy. In this sense, recent studies in the history and sociology of philosophy have managed to demonstrate that Neo-Kantianism is the hidden origin of core concepts and problems of contemporary philosophy and, therefore, constitutes a worthy object of research. For this reason, a representative of this new historiography, Sebastian Luft, concludes that, from German idealism to phenomenology and beyond, “the Neo-Kantians are the great missing link in this historical trajectory.”[2] This fact has motivated the search for common roots of the analytical and continental traditions in Neo-Kantian philosophy and has allowed the demystification of the legitimizing narratives of the so-called ‘continental divide’.[3]

This colloquium is sponsored by the Study Group of Critical Idealism of the Institute of Philosophy at the Diego Portales University, by FILORED (Deutsch-lateinamerikanisches Forschungs- und Promotionsnetzwerk Philosophie), and by the Kantian Studies Group (Buenos Aires University).

The languages of the event will be Spanish and English.

The conference will be conducted Online.

Date of submission of abstracts:

The deadline for submission is March 15th, 2021. We will inform notices of acceptance on March 30th, 2021. Presentations will be in the form of an abstract of 300 to 500 words and should be sent as a PDF document to the organizers. The presentations will have a maximum duration of 30 minutes with an additional 15 minutes for discussion.