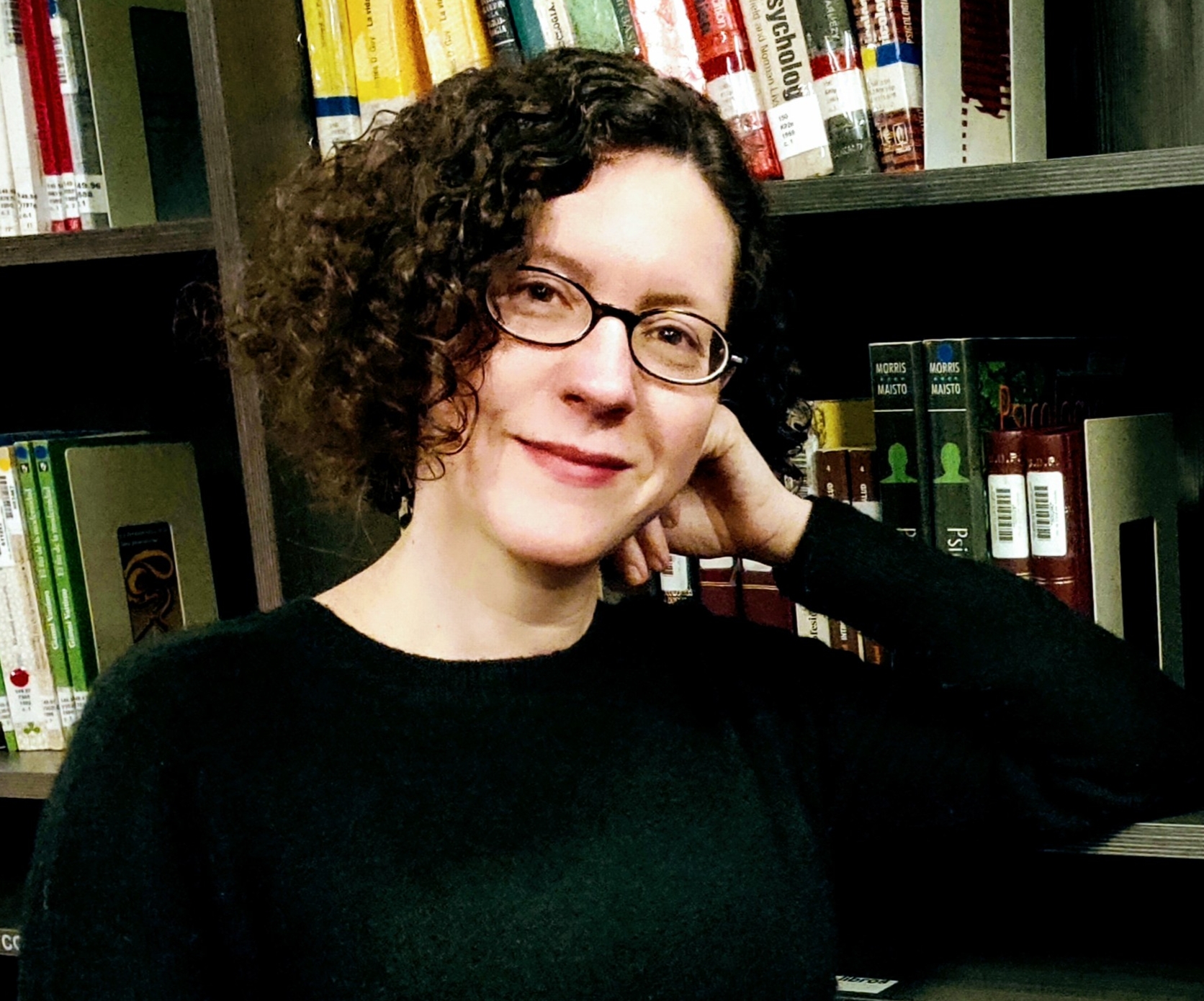 My background is in Husserlian Phenomenology and Heidegger’s thinking. My main philosophical interests develop at the very crossroads of Phenomenology and Hermeneutics in an effort to ascertain the extent to which the Heideggerian notion of facticity breaks new ground for transcendental philosophy. In line with this, I have carried out a FONDECYT Postdoc Research Project (2019-2022) that dealt with the existential roots of normativity on the heels of the contemporary reception of Martin Heidegger’s philosophy. In this research, I attempted to reframe the notions of “normative force” and affectivity out of the Heideggerian approach to factical life. In addition to this, I was interested in raising the sense-constituting problems, i.e. the genesis and the generation, of the normative assumptions peculiar to contemporary transcendental philosophy. This is why I have paid some attention not only to the interlocking between Phenomenology and Deconstruction, but above all to the engagements of Husserl’s Phenomenology of Generativity with Heidegger’s Hermeneutical Philosophy. Taking my cue from Anthony J. Steinbock’s work on the Generative Phenomenology, my main goal lies nowadays in the intertwinement between the normative force and the affective and generative forces, with a view to disclose a new transcendental ground (terrain) for normativity. I am currently developing this line of research in a FONDECYT Starting Research Project (2023-2026).

I got my PhD in Philosophy in 2015 (International Doctor Mention and Pass with Distinction) with a dissertation on the young Heidegger’s work, “The Restlessness of Factical Life. The Affective Transformation of Intentionality in Martin Heidegger’s Freiburg Lectures (1919-1923)”, which received a Doctorate Award in 2017. I have been Visiting Researcher in German universities such as the Johannes Gutenberg-Universität in Mainz and the Albert-Ludwigs-Universität in Freiburg. I have also been Visiting Postdoc Scholar at the Center for Subjectivity Research of the University of Copenhagen. My most recent publications are devoted to the affective turn by the young Heidegger and his engagements with Neokantianism and early Christianity.

(Español) The Political Being Across the Border. A Political Phenomenology of Immigration