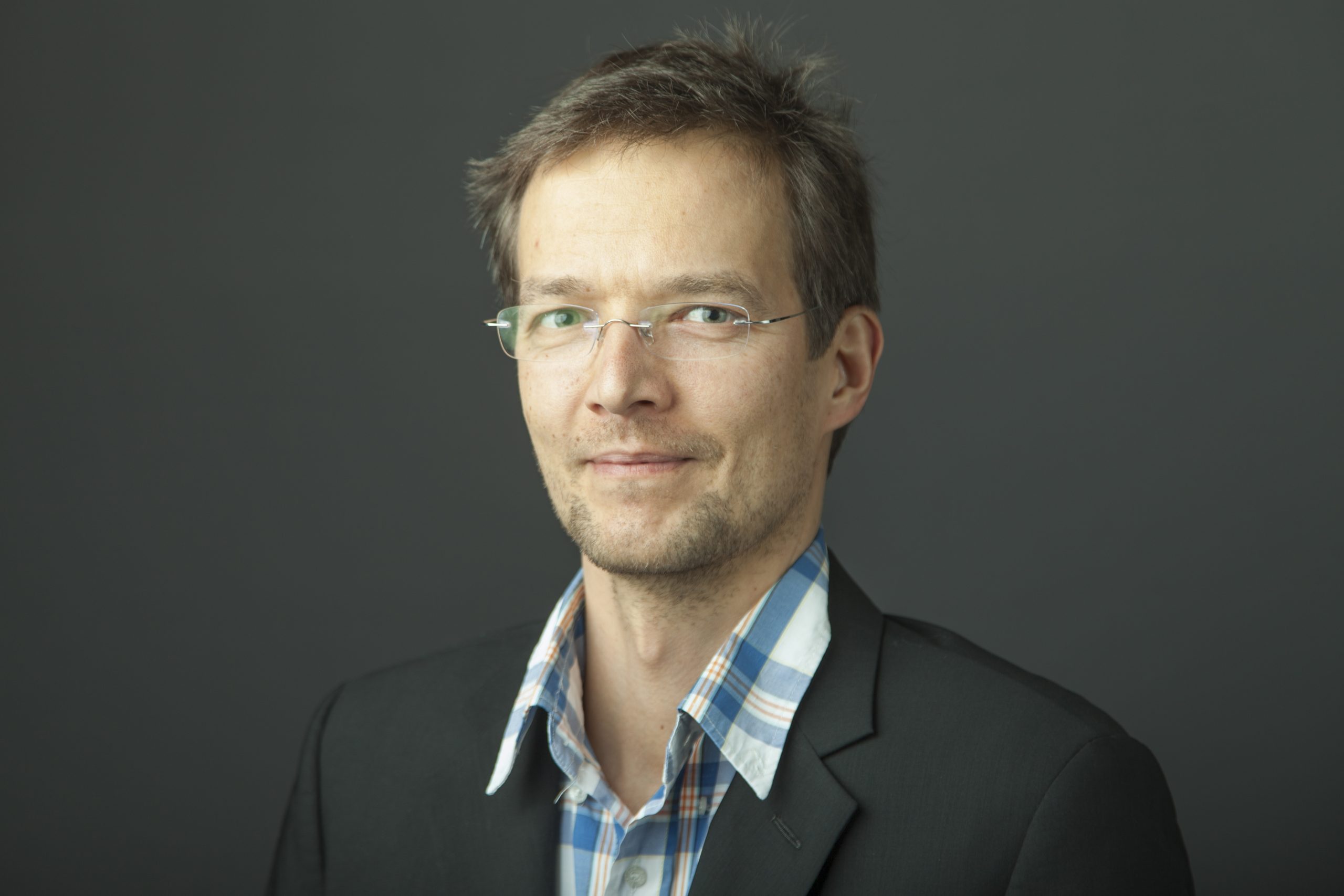 My areas of specialization are political philosophy, contemporary European philosophy, and philosophy of artificial intelligence. In my doctoral dissertation, I examined the distinction between the ordinary and the extraordinary—between normality and event, on the one hand, and between behavior and action, on the other hand—in the thought of Hannah Arendt. Then, in the following years and until recently, I extended the work of my dissertation into three directions: 1) the distinction between the ordinary and the extraordinary in recent European philosophy (Heidegger, Arendt, Deleuze, Derrida, Badiou); 2) the role of principles in human action (Arendt, Badiou, Korsgaard); 3) the idea of ​​the council system as a form of political organization (Arendt and/versus the proponents of “deliberative democracy”). Recently, I began to develop two new lines of research: 1) the political problems that could arise from the emergence of artificial intelligence (Vinge, Moravec, Bostrom, Kurzweil) and 2) the recent extensions of the theory of evolution by natural selection, namely the theory of cosmic evolution (Smolin), on the one hand, and the theory of memes (Dawkins, Dennett, Blackmore), on the other hand.